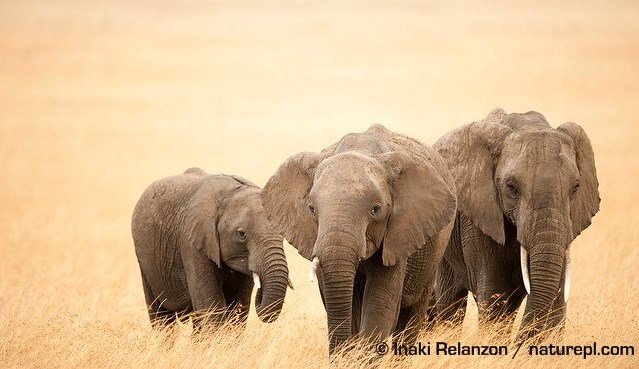 May 20th marked 14 years of Arkive which now features over 16,000 species, adding over 3 new ones every day.

In the human world, the 14th year of marriage, is celebrated as the ivory anniversary. While elephant-themed gifts are now the go-to for many couples, the ivory trade persists around the world and is driving the world’s largest land animal to extinction.

For this 14th anniversary, Arkive wants to raise awareness of the plight of elephants and the illegal wildlife trade that threatens their survival and wants our help to do this.  Details here.